Mr. Zappa strikes again. Not a well-known tune outside certain circles, but it pops up from time to time - hiding in plain sight as it were - like Masonic symbols innocously placed in public squares that go unnoticed except by the initiates of the secret whatever blah blah...

I know Phish has covered this tune, owing to the fact that I used to work with a guy who constantly brought in Phish bootlegs to listen to. Pretty sure I heard the Paul Shaffer band playing this into a commercial break on Letterman, too.

I still have Hot Rats on cassette somewhere. Now be that...be all that as it may, this doesn't seem like the type of tune you can just pull right out of a hat. I mean, this is a full blown arrangement, for crying out loud. That's probably why they gave this one to Mr. Stencil instead of the third grader. 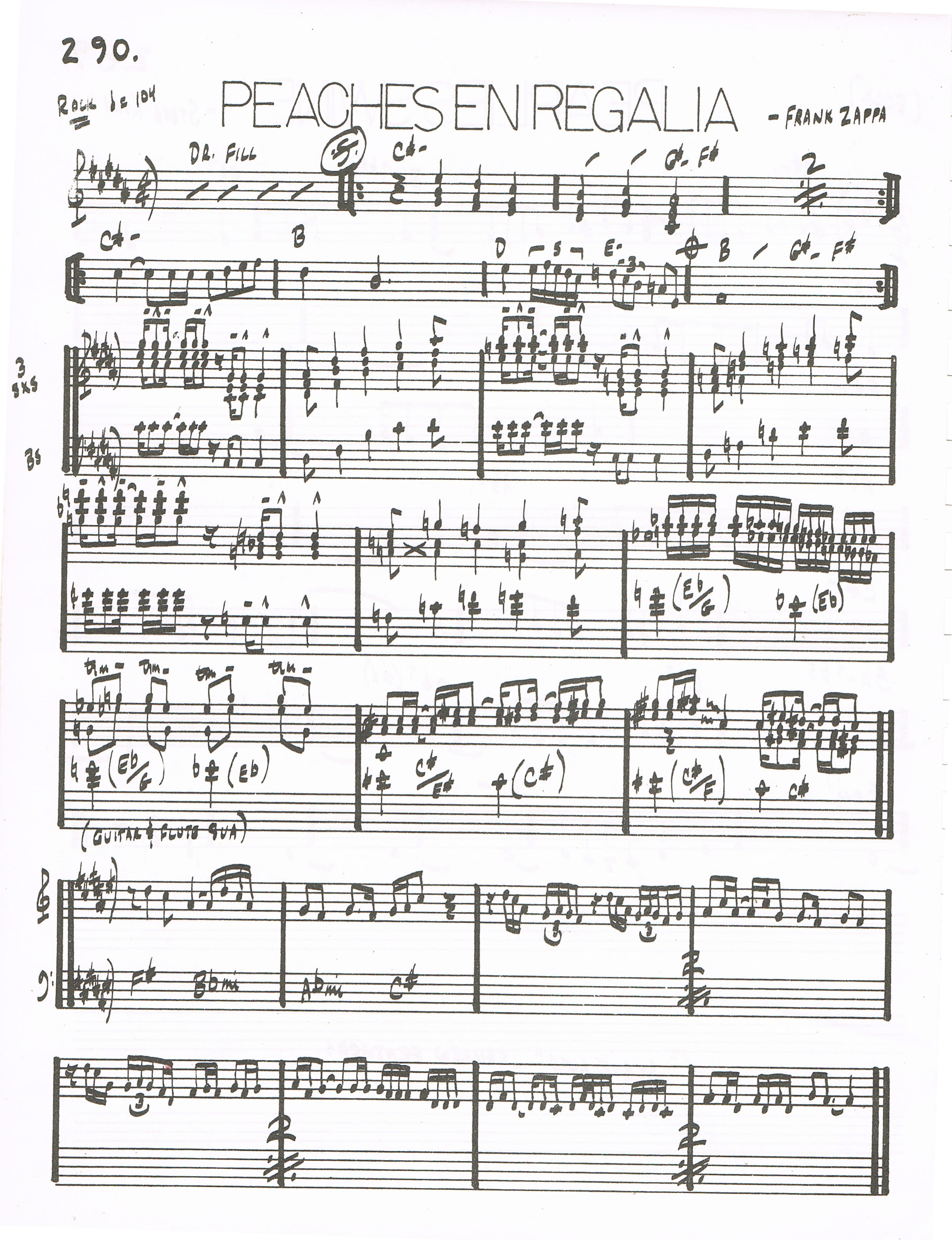 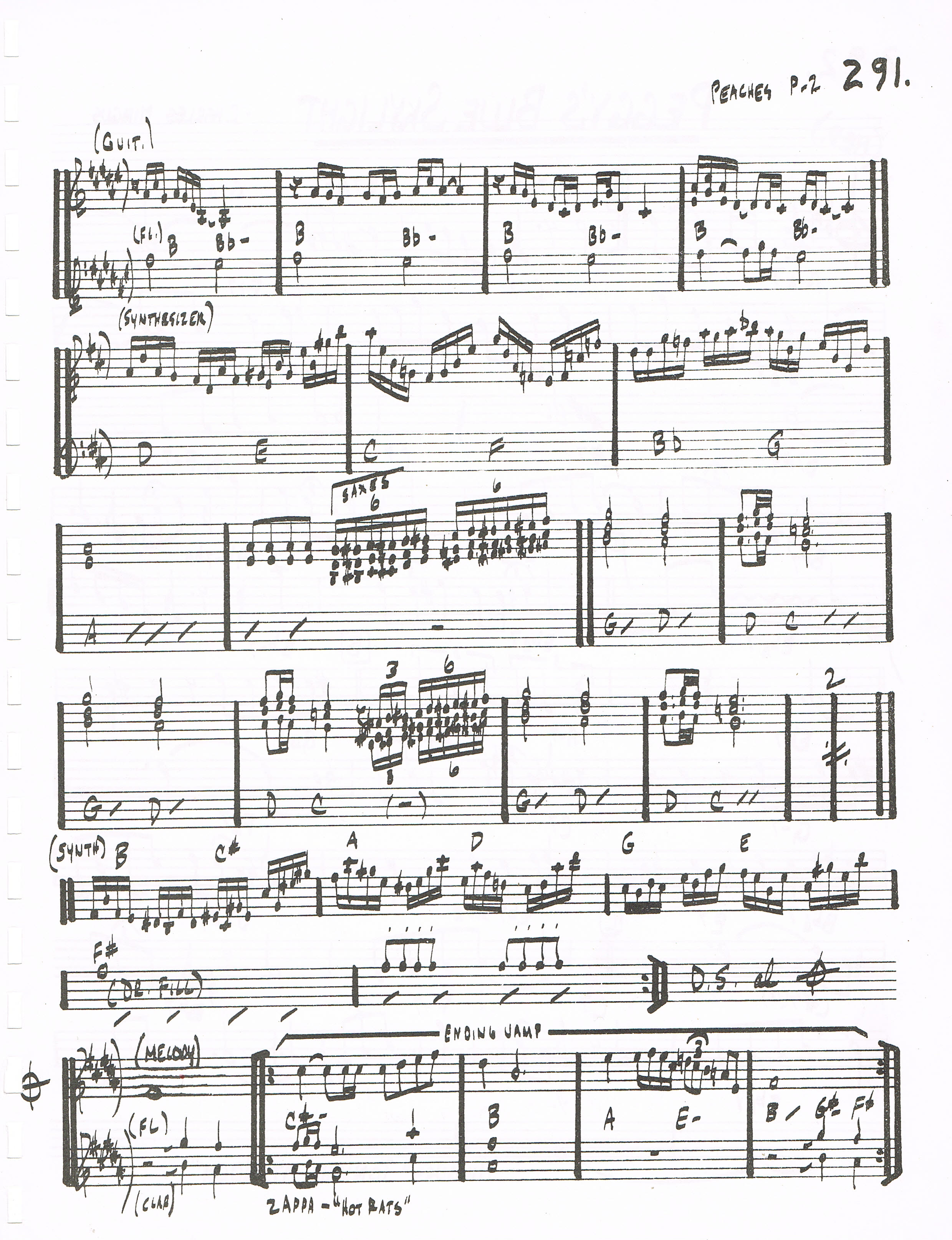